Campylobacter is a bacterium that causes gastrointestinal illness in humans. Chicken meat is an important source of Campylobacter to humans, either when consumed undercooked or when food is prepared in the same surfaces as raw chicken meat. Researchers are studying this bacterium in order to develop strategies to reduce the risk to humans.

Robert Jose Valeris Chacin, who was a 2020-21 UMII MnDRIVE PhD Graduate Assistant, investigated the interactions between Campylobacter and the chicken microbiome, a relationship which is little understood. In a series of studies that used bioinformatics and statistical tools, Dr. Valeris Chacin showed that the dynamics of Campylobacter in the lower intestine of chickens and their litter were related both to each other and to the associated microbiomes. Some of these relationships were found at six weeks of age, which is a common harvest time for small broiler chickens. The research indicated that making adjustments to the chickens’ microbiome and/or their litter could potentially reduce Campylobacter populations in these birds, helping decrease the number of cases of campylobacteriosis in humans.

Dr. Valeris Chacin was a member of the research group of MSI PI Professor Randall Singer (Veterinary and Biomedical Sciences) and used MSI resources for this project. The UMII MnDRIVE Graduate Assistantship program supports UMN PhD candidates pursuing research at the intersection of informatics and any of the five MnDRIVE areas:

This project was part of the Global Food Ventures MnDRIVE area.

Publications and oral presentations resulting from this work include:

A dataset of 190 litter microbiomes is publicly available.

Further publications are forthcoming, and their associated datasets will be uploaded to NCBI SRA before the papers are submitted. 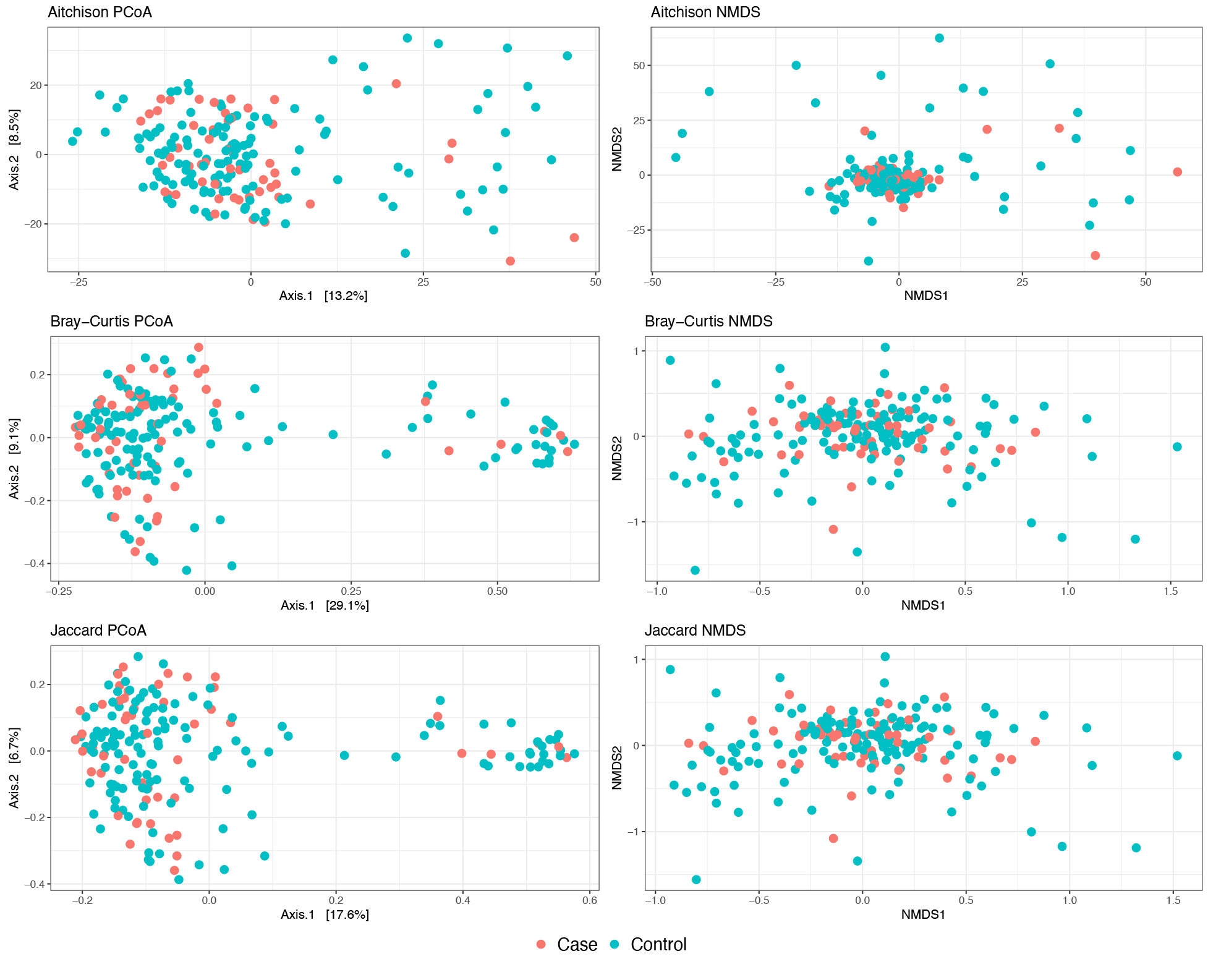