Wheat leaf rust is caused by a fungus (Puccinia triticina) that attacks wheat and other cereal crops. The fungus is found in wheat populations worldwide and is a leading cause of yield loss. Agricultural researchers are studying the genetics of P. triticina with the goal of developing wheat varieties that are resistant to it.

MSI PI James Kolmer is a researcher at the USDA - ARS Cereal Disease Lab and an adjunct professor in the Department Plant Pathology. He is leading a research project that involves analyzing worldwide populations of the wheat leaf rust fungus Puccinia triticina for genetic variation. Dr. Adam Herman of MSI’s Research Informatics Solutions group worked with the Kolmer group to perform sequence-by-genotyping analyses that were used to examine the genetic structures of worldwide samples of the fungus. The paper can be found on the website of the journal Heredity: JA Kolmer, A Herman, ME Ordoñez, S German, A Morgounov Z Pretorius, B Visser, Y Anikster, M Acevedo. 2019. Endemic and panglobal genetic groups, and divergence of host-associated forms in worldwide collections of the wheat leaf rust fungus Puccinia triticina as determined by genotyping by sequencing. Heredity 124:397–409. doi: https://doi.org/10.1038/s41437-019-0288-x. (link: https://www.nature.com/articles/s41437-019-0288-x) 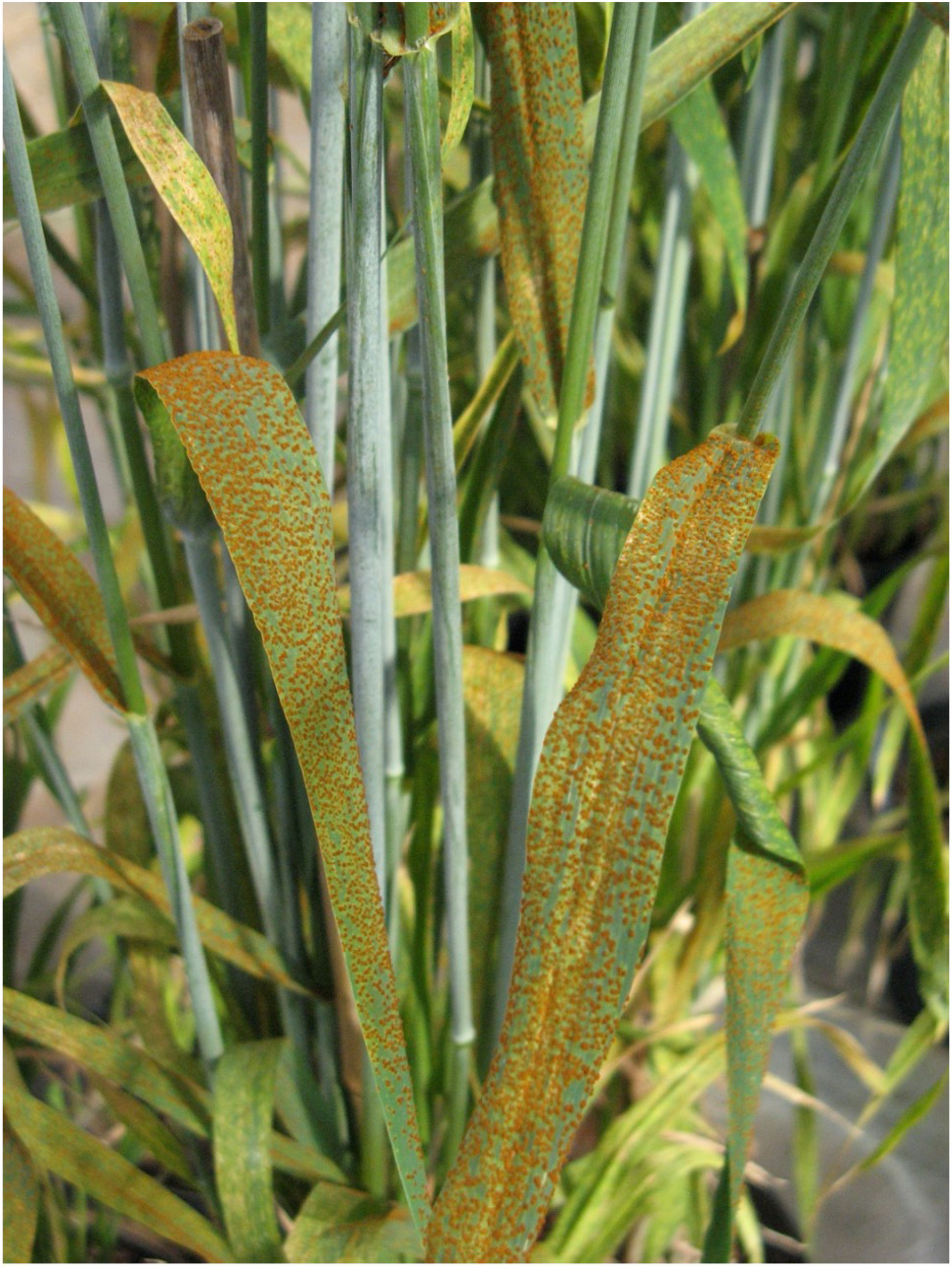