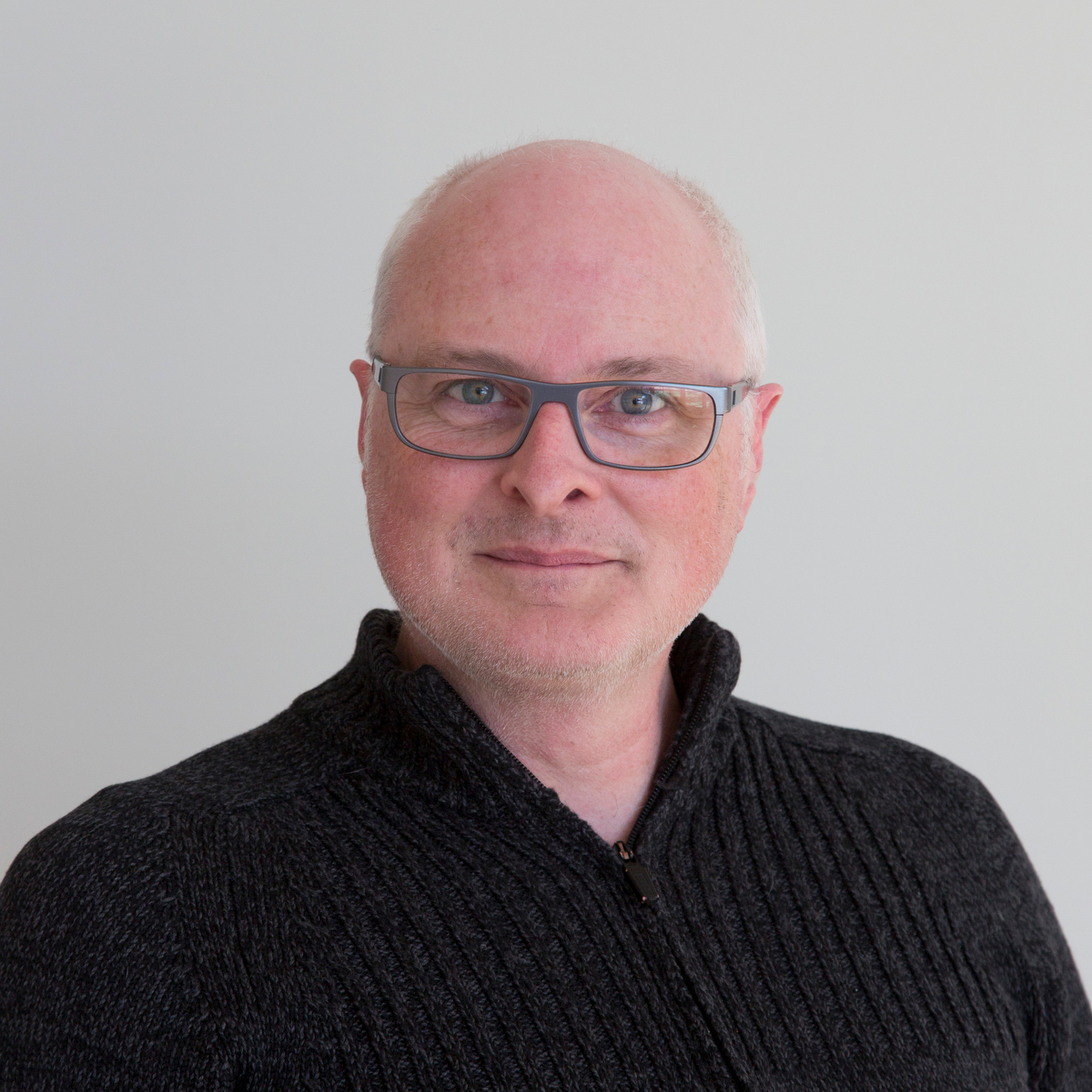 After first studying first medicine and then physics at St. Andrews University in Scotland, Graham fell in with a bad crowd of Minnesota physicists at Fermilab, and found himself at the University of Minnesota, managing an assortment of physics research and other systems. While there he was able to execute many transitions in technology, such as VAX/VMS to Unix to Linux, and had the opportunity to build many successful large-scale data storage systems and compute clusters.

In 2016 Graham moved to the Minnesota Supercomputing Institute, where he has been able to take part in many interesting initiatives such as Ceph storage systems and the Stratus OpenStack platform for controlled access data. Graham manages the operations of the Advanced Systems Operations team at MSI. This group comprises the experts who maintain the supercomputers and related infrastructure at MSI.