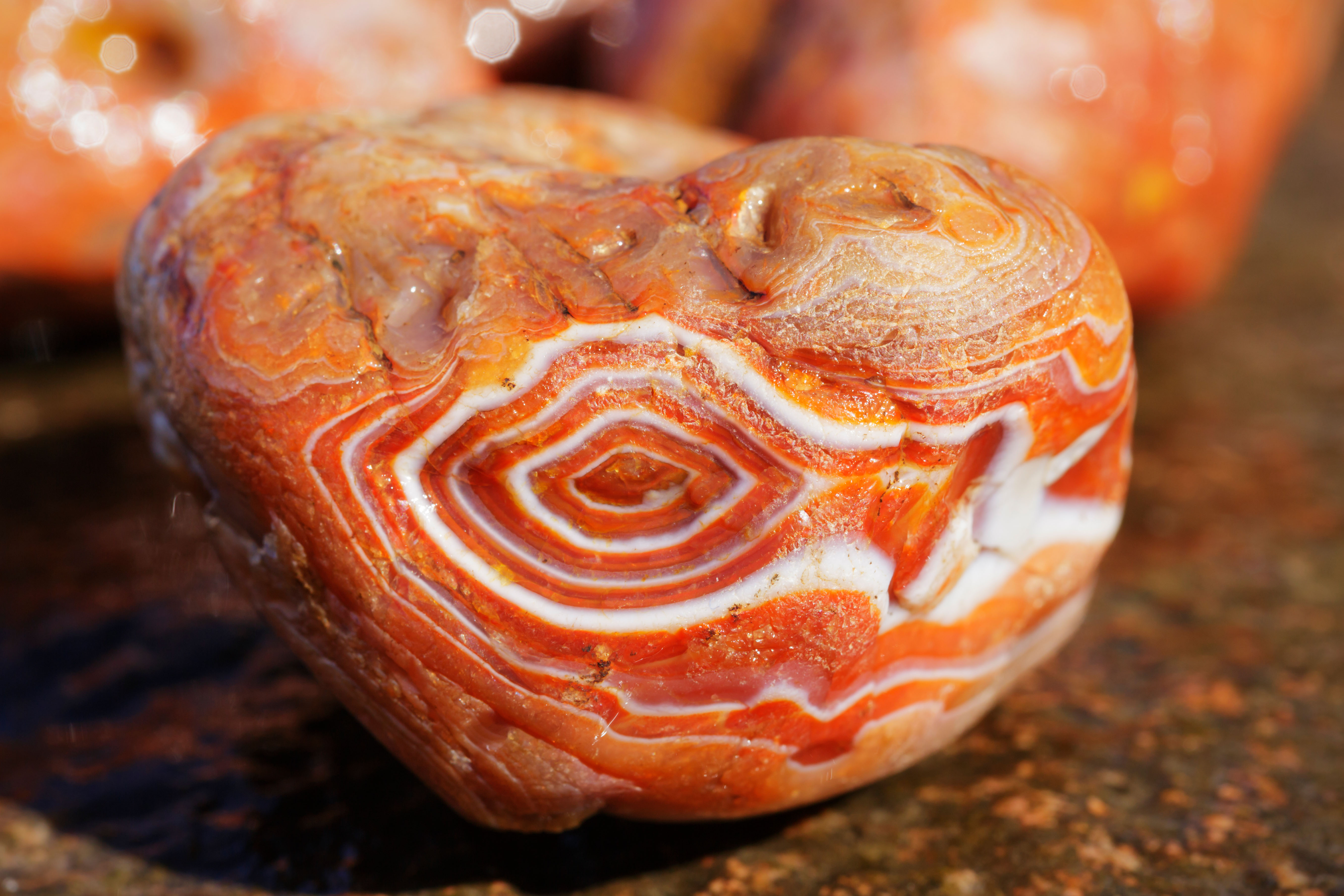 Agate is a Hewlett Packard Enterprise (HPE) cluster. Delivery is expected to begin in August 2021, with the cluster available to Minnesota researchers in the fall.  The new cluster’s name, Agate, was selected by MSI staff from a pool of names submitted by 133 people. The Lake Superior agate is Minnesota’s State Gemstone.

The Agate cluster will join existing systems in MSI's data center at the University of Minnesota's Walter Library: the HPE/AMD Mangi cluster (2019) and HPE/Intel Mesabi cluster (2015).

The theoretical performance of the new HPE-built cluster is about 7 quadrillion floating point operations per second (7 petaflops), of which 2 petaflops are provided by the cluster's general-purpose processors, and 5 petaflops by the GPU subsystem. "We worked closely with HPE to develop a highly efficient and flexible system …" said Graham Allan, Associate Director for Operations at MSI. "The Agate cluster will provide over 7 times the performance of the existing Mesabi cluster, while consuming the same amount of power and occupying less floor space."

One unique feature of the new cluster is provision of an additional 80 Nvidia A40 single-precision GPUs, to further support interactive applications with server-side GPU rendering, and interactive machine-learning workloads via command line and JupyterHub.

"The new system is designed to position our faculty at the leading-edge of high performance computing capabilities and to minimize obstacles to accelerating data intensive research," said Jim Wilgenbusch, Director of Research Computing

Between now and delivery of the new cluster, MSI will also be upgrading the capacity and performance of its cluster storage systems, starting with updating the existing Panasas parallel storage system to next-generation Panasas Ultra hardware. This will deliver approximately 10 PB of new capacity, representing a net increase of 5 PB, in order to better support a variety of data-intensive research initiatives. Alongside the Panasas storage upgrades, the capacity of MSI's ceph-based tier 2 storage, built using HPE hardware, will also be increased by 5 PB.

We anticipate delivery of the Agate system to begin in August 2021, with initial production capability in late fall.

GEMS (Genetic, Environmental, Management, and Socioeconomic) leadership: We are very excited to have access to the successor to Mesabi at MSI. GEMS is a major nexus of geospatial data and analytics for use in de-risking the agri-food sectors. The spatio-temporal analysis of the risks associated with crop pest occurrence and dispersal across agricultural landscapes is incredibly compute intensive. The new compute capabilities at MSI will enable us to simulate many more plant pests, different geographies, and different predicted weather scenarios, potentially in near-real time.

Assistant Professor Steven Friedenberg (College of Veterinary Medicine), MSI PI: We perform a significant amount of whole genome sequencing of companion animals. We also study genetic variants and rearrangements on many of the key genes in the immune system. Because our datasets are so large and technically complex, we face challenges on a daily basis in terms of how fast we can process and analyze our data, and in terms of how much space we have to store our analyses. We are extremely excited about the opportunity to take advantage of MSI’s new system, which will dramatically reduce our run times, expand our ability to study different diseases in more animals, and essentially make discoveries at a much faster pace.